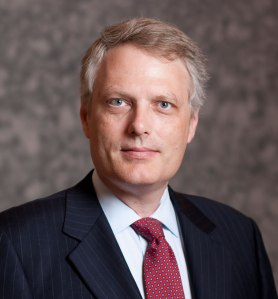 Climate change is a controversial topic in the political scene, but in scientific communities and in the legal field, climate change is undeniable. Law professor Tracy Hester deals with climate-change issues and environmental law on a daily basis, is a proponent of emerging technologies and climate change research and has written numerous publications on the subject.

The White House recently announced the development of a new website designed to monitor the effects of climate change and its impact on American communities. Hester said there are a number of “irreducible axioms” in regard to climate change that he wants to bring awareness to and instill in his students.

“Virtually every climatologist will agree that climate change is occurring. We currently do not have law written specifically to address climate change directly,” Hester said. “Instead, we are engaged in a giant attempt to retrofit existing laws to deal with a new situation.”