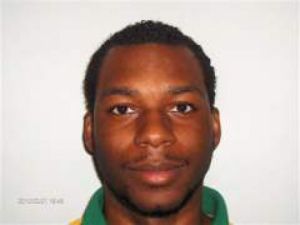 Houston police are searching for people who may have had contact with a convicted sex offender accused of raping two girls, infecting them with HIV and other sexually transmitted diseases.

In a news conference Friday, investigators said David R. Wilson, 33, had admitted to having sex with several people, but did not tell them their names or ages.

Both girls, a 2-year-old relative and a 14-year-old, were infected with HIV and herpes. The younger girl also was diagnosed with chlamydia, police said.